Full Name
Simon Kvilhaug
Job Title
Project Manager
Speaker Bio
Simon has been employed with KPA since March, 2016. He works as a Project Manager, focusing on various Hazardous Materials initiatives for the automotive industry, with a special emphasis on the alternative fuels market.

Prior to joining KPA, Simon has held various environmental health and safety roles, most recently managing the EH&S program for a Human Services non-profit. He also previously served as a mechanic in the United States Marine Corps, and worked with disaster relief efforts in Haiti following the 2010 earthquake. He is a Massachusetts native, and earned his Bachelors of Science in Emergency Management and Homeland Security from the Massachusetts Maritime Academy. 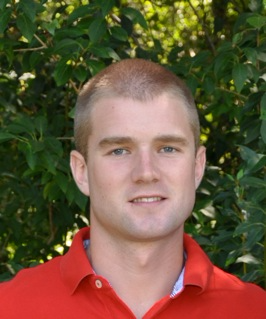