Full Name
Jim Watson
Job Title
Vice-President
Company
ABC Auto Parts and Former President of ARA
Speaker Bio
Jim brings with him a lifetime of experience in his family's auto recycling business. As third generation in this family-owned operation, he's seen a lot of innovative changes over the years. Due to his contribution to the advancement of the automotive recycling industry, in 2008 and again in 2010, Watson was honored as the recipient of The ARA President’s Award. He served as President of ARA from 2005-06 and has served not only as a member, but as chair and co-chair on several committees over his course of 25 years of active involvement in the automotive recycling industry. Jim has traveled to numerous inter- industry conferences and events, giving presentations and speeches on the benefits of ARA and the purchase of quality OEM (original equipment manufacturer) recycled parts. Recognizing Watson’s dedication to the industry The Locator Up Front magazine, in 2005 named him the Automobile Recycling Industry’s Most Influential Man, in 2008 he was named the most Influential Industry Lawmaker and in 2008 the Watson’s were named the most influential Family.

Jim has aggressively advocated for issues such as air bag use and reuse, salvage acquisition and availability, centralizing and codifying parts standards, certification, safety training, environmental stewardship and improving the automotive industry’s public image and raising awareness of these issues to governments and the public as to the valuable service, environmental stewardship, and the positive economic impact of responsible automotive recycling.
Jim has advocated for needed legislation and creation of policies that have provided great benefit to consumers. Leading to a series of congressional testimony, in 1992, Watson testified before the United States Congress in support of the Anti-Car Theft Act of 1992. In 1993, Watson served on the Federal Bureau of Investigation, U.S. Department of Justice Member Advisory Committee where he was responsible for making recommendations to the Attorney General on the development and implementation of the National Stolen Auto Parts Information System. In 2006, Watson again testified before Congress in support of Total Loss Salvage VIN Disclosure legislation.

He continues to challenge the frontline of regulatory issues facing the industry and has committed himself to the highest standards of professional automotive recycling by certifying his facility as an ARA Certified Automotive Recycler (CAR) and Gold Seal facility. Jim appeared on the Discovery Channel’s Our Planet with Greg Gumbel in a segment to promote the positive aspects of automobile recycling on the environment. Jim presently serves on the board of the ARA Educational Foundation (ARAEF), which provides advanced educational programs for its members. He serves locally as a member of the Prairie State College Automobile Technology Advisory Committee. He has been a member of the State of Illinois Automotive Repair Industry Board and serves as a Board Member of the AASPI, Automotive Service Providers of Illinois. 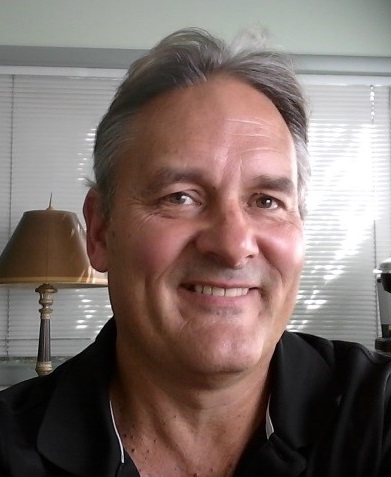