Full Name
Dan Snyder
Speaker Bio
Upon graduation Dan and his father, Ralph bought 10 acres of plowed field and built the first building of what would become the family business. A short 3 months later, on August 10, 1988, Snyder Salvage opened for business. Since that time Snyder Salvage has grown with a new name (Snyder’s Certified Auto and Truck Parts) to a 50 acre state of the art recycling facility. Snyder’s now employs approximately 75 employees at that location and uses 7 delivery routes to service approximately 20,000 square miles of Central Texas.

In 2007 Dan and his 2 brothers, Andy and Travis started a new company and entered into the Self Service recycling business with a greenfield location built in Belton, Tx. Since then the 3 brothers have opened 2 other “Wrench-A-Part” locations in Austin, Tx. (2010) and Lubbock, Tx. (2014), and Holland, Tx. (2016)

The original “Full Service” facility and the 4 “Self Service” facilities employ approximately 250 employees and that keeps Dan busy but he has continued to find time to give back to the industry by volunteering on the Team PRP Board of Directors over the past few years.

Even though work consumes a large part of Dan’s time he and his wife have still found time to raise 2 fantastic children. Alyssa (22) recently graduated with honors from Franciscan University in Stuebenville, Ohio as double major (Theology and Philosophy). Dan’s son, Barrett (20) is about to enter his Junior year at Washington and Lee University in Lexington, Va. Barrett has followed in Dan’s footsteps as a Business Major with his goals set on entering the family business in the future. 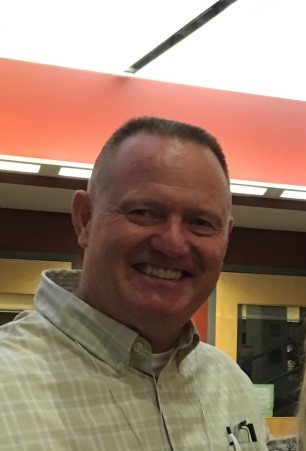