Benny Cunningham is co-founder and CEO of Original One Parts. In 2016, he formed 360 Solutions by merging Automotive Commodity Exchange (ACE) and MCI Cores (MCI) to combine the collection, harvesting, and distribution of large and small automotive cores. Owner of Cunningham Brothers Auto Parts since 1981, Benny has worked on building the recycler core program on a nationwide level to service manufacturing needs. He served as President of the PRP Mid Atlantic group from 1999-2010 and as a board member for PRP and URG. He was two time winner of Supplier of the Year by General Motors in 2015 and 2016. 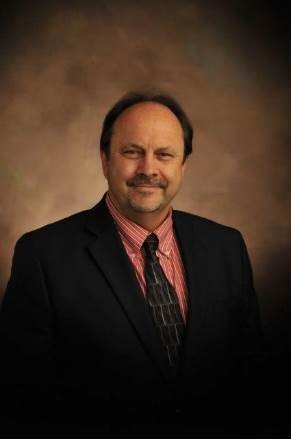