After his father died, Ron was homeless while a senior in high school. From this humble beginning, he rose to found and build one of the most successful auto-salvage yards in the United States, which he sold to Ford in 1999. In 2003, he and partners purchased Ford’s salvage division, turned it around, and resold it to a publicly traded company in 2005. He has written 8 business books and is renowned for his success in our industry while starting and selling several other businesses, but also for building a good nest egg. Today he is a landlord with over 1,300 tenants including 9 recycling facilities and a chain of 8 salon and spas that he founded. 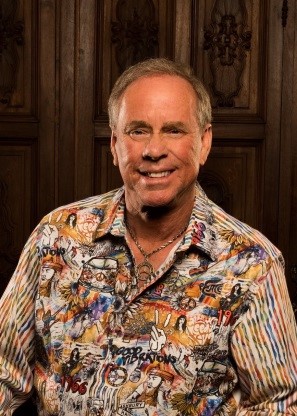