Full Name
annabel swanberg
Company
Eagle Towing Service
Speaker Bio
Jim Davis graduated from The Columbus College of Art & Design in 1991 with a BFA in Conceptual Advertising Design. Upon graduation, Jim moved back to his hometown of Detroit where he accepted a position as Art Director at DMB&B, in Bloomfield Hills, Michigan. Jim put his skills to work on General Motors servicing the Pontiac Motor Division, where he created print and broadcast advertising for the Pontiac Grand Am, Pontiac Grand Prix and the debut of the Pontiac Sunfire. Jim took on more accounts at DMB&B, which included FTD Florists, The GM Card, Dow Chemicals and The American Plastics Council. After 4 years, Jim was senior art director for Cadillac Motor Division and provided print and television concepts for the entire Cadillac line of vehicles.

In 1995, Jim accepted a position at Harris Marketing Group in Ann Arbor, Michigan as Creative Director. At HMG, Jim provided direction and oversaw the development of several niche marketing programs for General Motors, Heinekin, Little Ceasars Pizza and many other local accounts.

In 1998, Jim moved to Minneapolis to become part of the creative culture. After freelancing for a year, Jim accepted a position as Creative Director at The Cullinan Group, where he provided creative solutions for clients including Green Mountain Energy, Orion Food Systems and 3M.

After 4 years at The Cullinan Group, Jim decided to start his own creative business and formed Mind*Spark Creative in 2002. 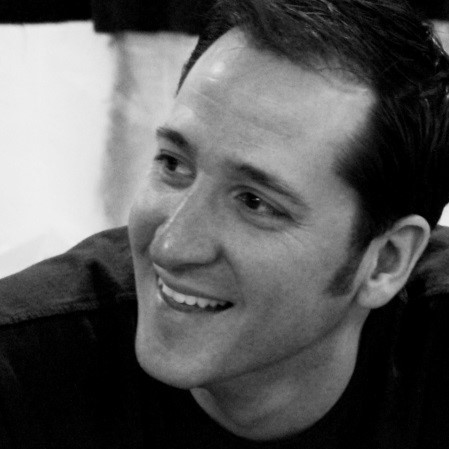