Full Name
Eric Wilbert
Speaker Bio
Eric Wilbert is a third generation recycler that has been involved in many aspects of the business throughout his career. Eric currently manages Wilbert’s U-Pull It, the family's newest facility and first self-serve yard. Eric is an active member of ARANY currently serving as Secretary. He is familiar with the challenges that come with running multiple stores and has been responsible for the development of policies and procedures as Wilbert’s has expanded over the years

Wilbert’s was founded in 1952 by Arthur Wibert and is currently owned by Peter, Rick and Ron Wilbert. Eric is one of six third generation Wilbert’s actively working in the business.
Wilbert’s employs more than 100 employees at their three upstate NY locations and will process more than 10,000 cars in 2017. 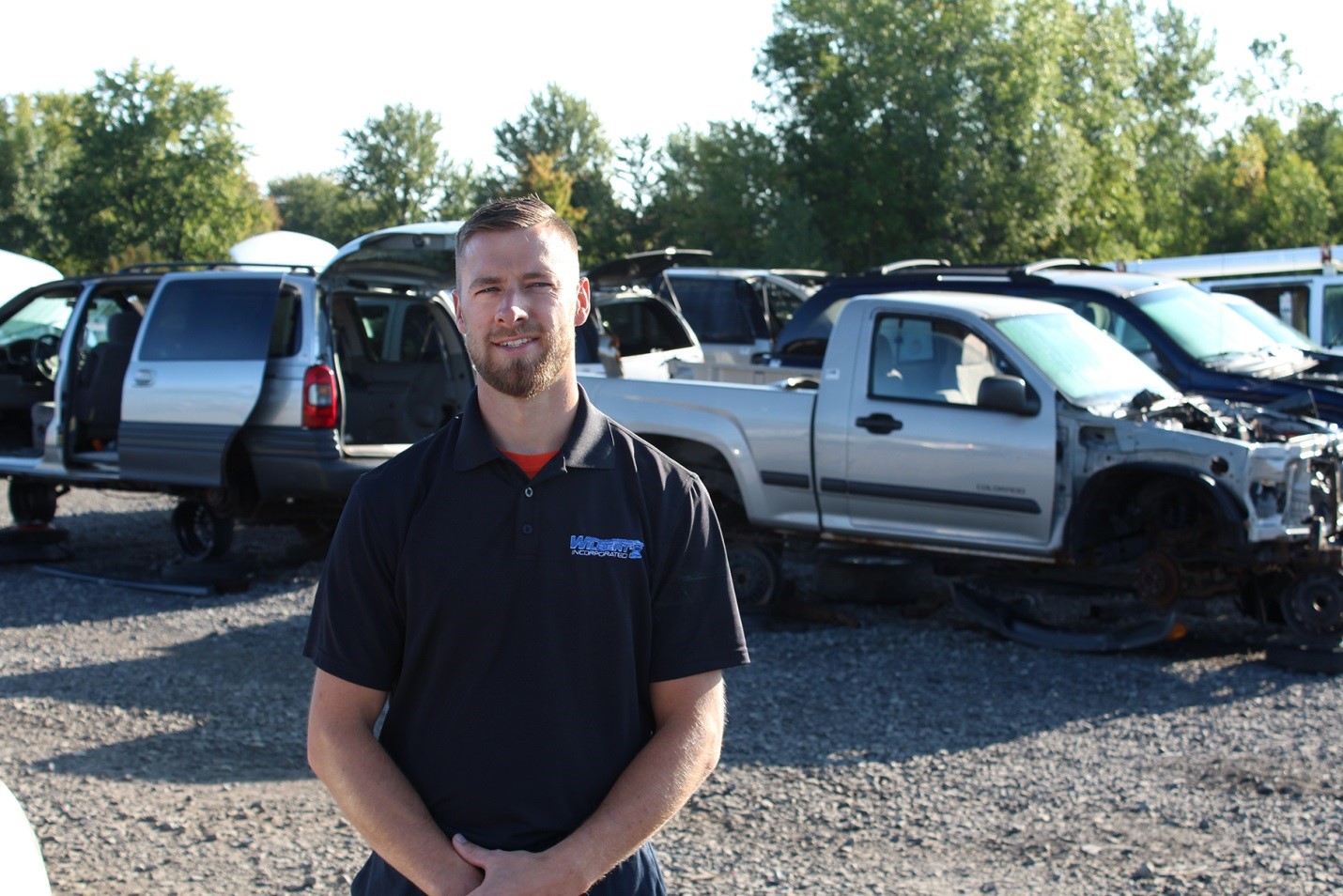