Peter L. Martin, CFA is a Managing Director in the equity research department at JMP Securities in San Francisco, California. He covers the Healthcare Facilities & Service sector as well as the Healthcare REITs. Mr. Martin served on the board of directors of Capital Senior Living Corporation (NYSE: CSU) from 2008-2011, during which he was a member of the compensation committee. Prior to joining JMP Securities in January 2009, Mr. Martin was a Portfolio Manager at Matthes Capital Management in San Francisco, California from January 2006 to December 2008. Matthes is a hedge fund managing over $150 million for a diverse group of high net worth individuals. Prior to joining Matthes Capital, Mr. Martin was a portfolio manager at Presidio Management, a $200 million hedge fund focused on small/micro cap stocks from June 2003 to December 2005. Prior, Mr. Martin was a Managing Director in the Equity Research department of the investment bank Jefferies & Company, Inc. Mr. Martin was with Jefferies & Co., Inc. from February 1997 to June 2003. From 1995 to 1996, Mr. Martin was an associate in the research department at Montgomery Securities in the Real Estate and Consumer Services groups. From 1990 to 1995, he was an analyst with Franklin/Templeton Group of Funds. Mr. Martin received an MBA from the University of San Francisco, a B.A. in business economics from the University of California at Santa Barbara and has been a Charted Financial Analyst since 1995.

The Case for investing in Healthcare Real Estate 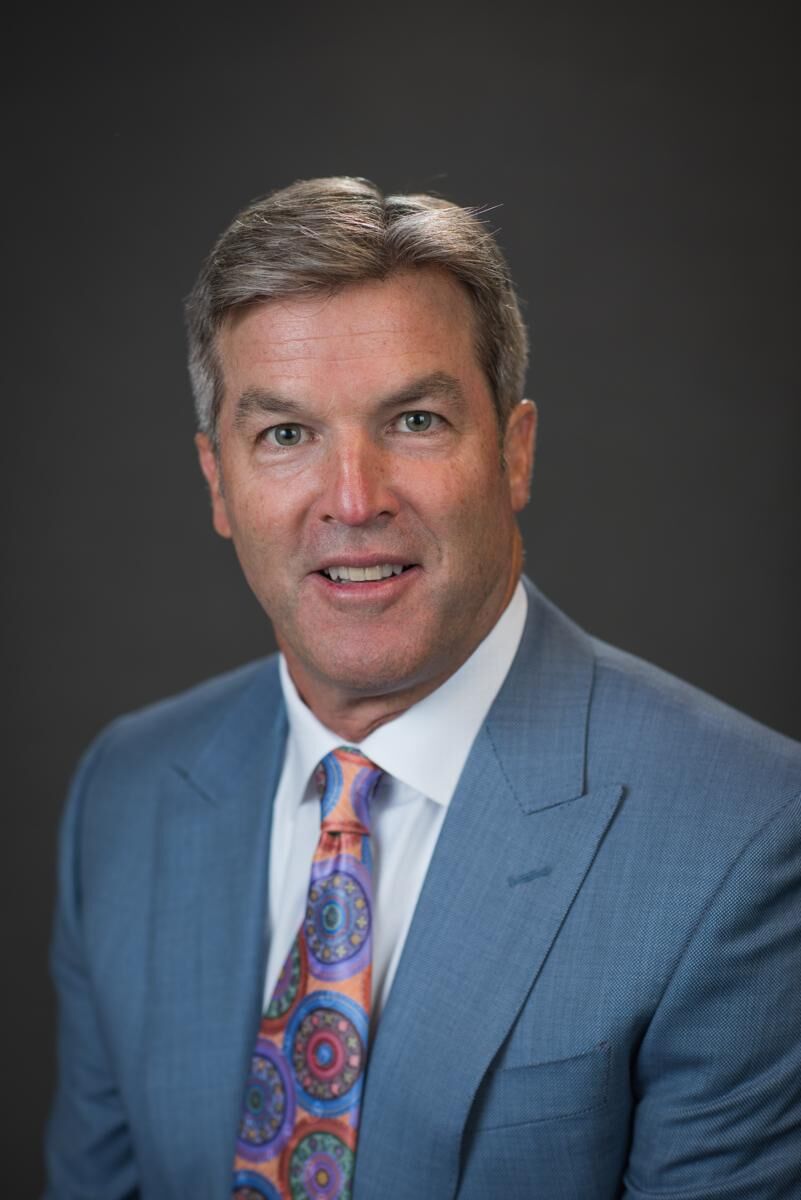