Robert Milligan is Chief Financial Officer, Treasurer and Secretary at Healthcare Trust of America, Inc. He joined the Company in January 2012 as Director of Finance and was promoted to Senior Vice President of Corporate Finance in January 2013. He held this role until August 2014, at which time he became Chief Financial Officer. Mr. Milligan was previously a Vice President at Bank of America Merrill Lynch between July 2007 and January 2012. In this role, he focused on syndicated debt and bank credit products with a focus on financial sponsors and healthcare companies. Prior to that, he served in various corporate finance capacities at General Electric, including a position as Commercial Finance Analyst for GE Silicones (now Momentive Performance Materials following its sale to Apollo Global Management). Mr. Milligan holds a B.S. in Finance and Economics from Arizona State University and an MBA from the University of Chicago. 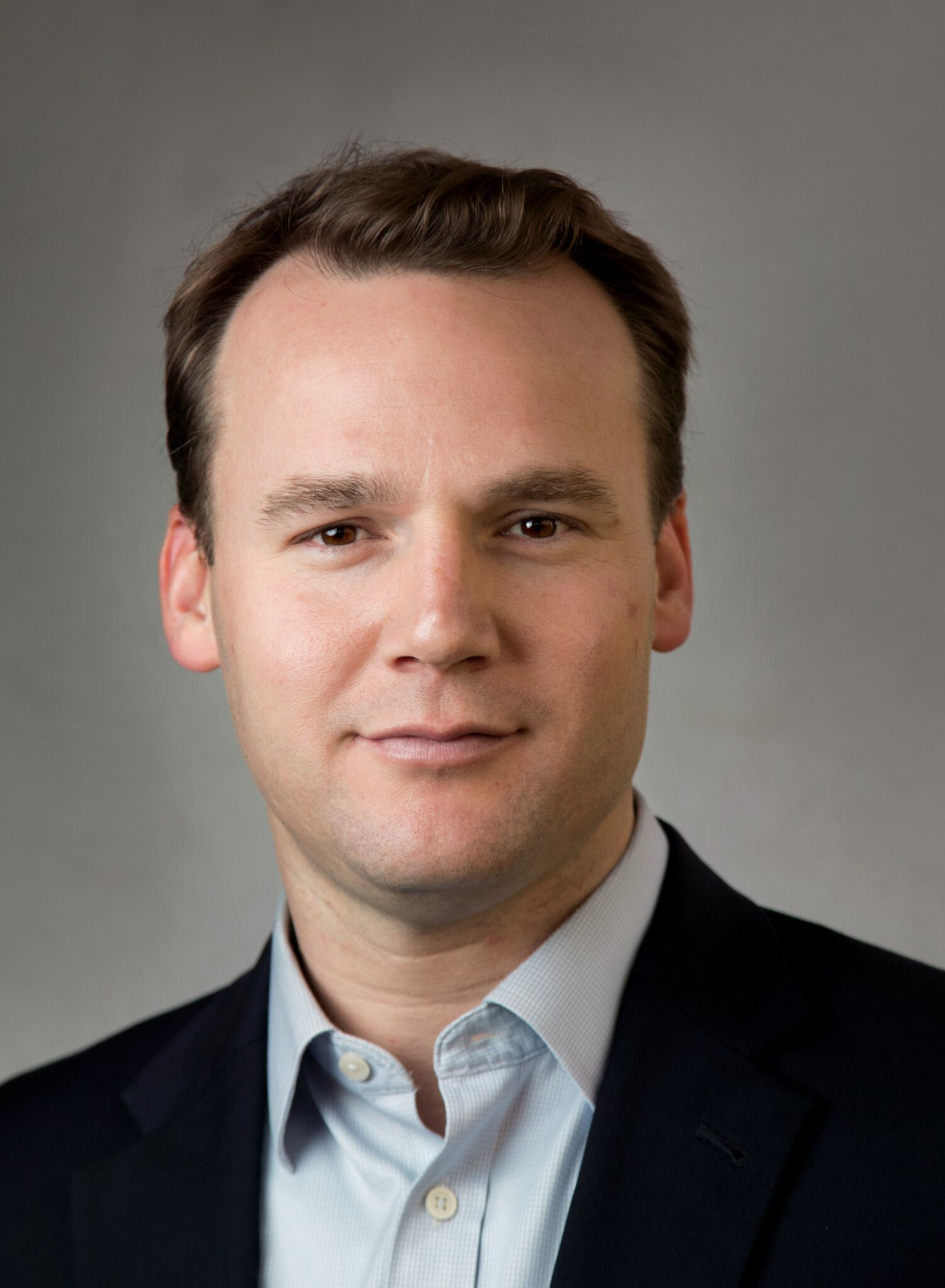