Full Name
Dan Snyder
Job Title
CEO/Owner
Speaker Bio
In 1988 Dan graduated with a B.A. in Economics and Management from Beloit College in Beloit, Wisconsin. Dan was a 4 year letter winner on the football team and finished out his career there as a multi-year All Conference offensive lineman and an All American Nominee his senior year. Dan also held the position of Sergeant of Arms, Treasurer, and finally President of the Alpha Zeta Chapter of the Sigma Chi fraternity.

Upon graduation Dan and his father, Ralph, bought 10 acres of plowed field and built the first building of what would become the family business. A short 3 months later, on August 10, 1988, Snyder Salvage opened for business. Since that time Snyder Salvage has grown with a new name (Snyder’s Certified Auto and Truck Parts) to a 60 acre state of the art recycling facility. Snyder’s now employs approximately 90 employees at that location and uses 9 delivery routes to service approximately 20,000 square miles of Central Texas.

The original “Full Service” facility and the 5 “Self Service” facilities employ approximately 290 employees and that keeps Dan busy but he has continued to find time to give back to the industry by volunteering on the Team PRP Board of Directors over the past few years.

Even though work consumes a large part of Dan’s time, he and his wife have still found time to raise 2 fantastic children. Alyssa (23) graduated with honors from Franciscan University in Stuebenville, Ohio with a double major (Theology and Philosophy) and is currently Dean of Student Services and Campus Ministry at Holy Trinity Catholic High School in Temple, Tx. Dan’s son, Barrett (21), will graduate in May from Washington and Lee University in Lexington, Va. Barrett has followed in Dan’s footsteps as a Business Major with his goals set on entering the family business in the future.
Speaking At
Driving Down the Return Ratio 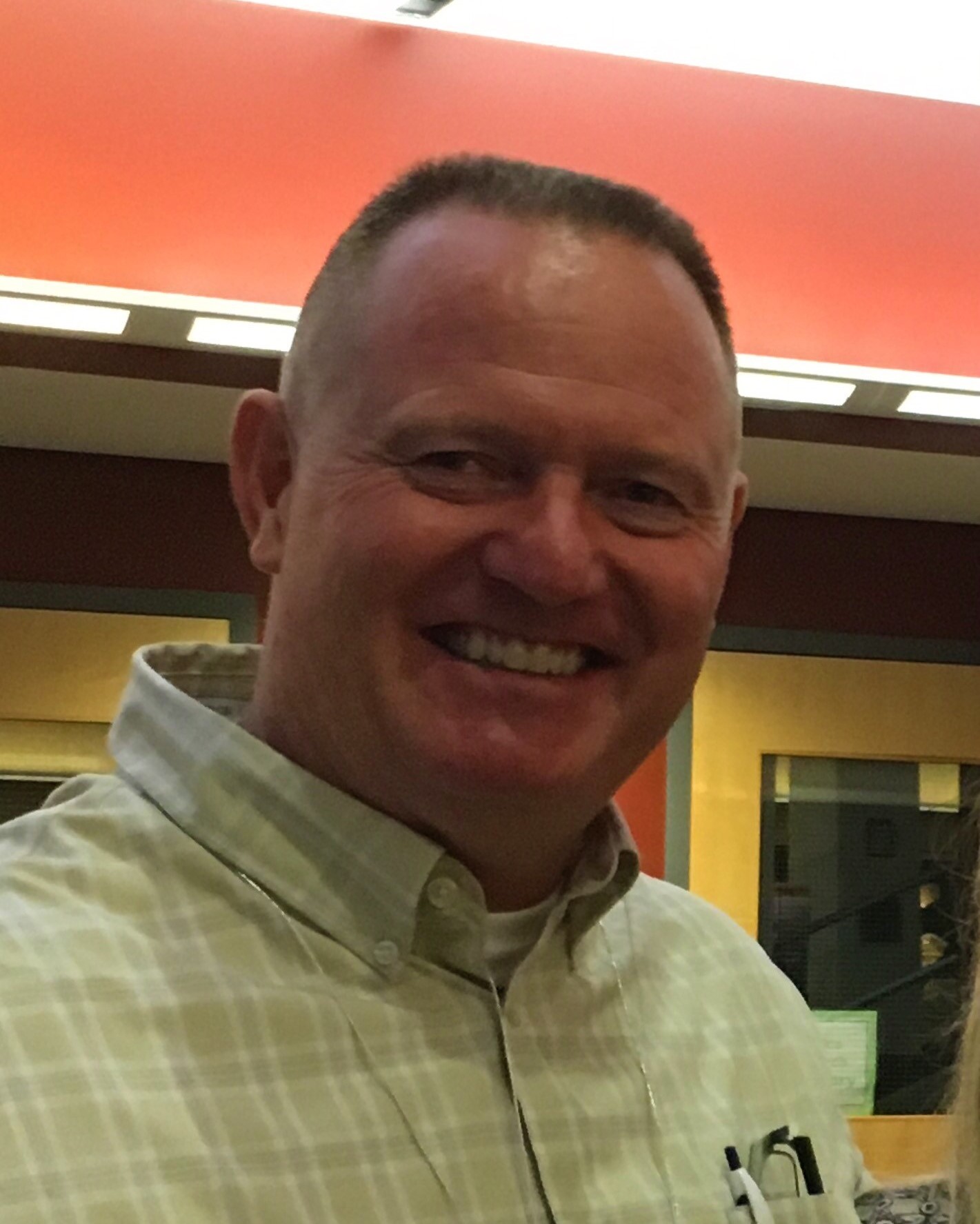